A discussion on whether Hollywood films "invariably reinforce Western ideological values" and to what extent. As Hollywood was the leading film industry during the development of early cinema, it is not that surprising that it still dominates the market. The culture it portrays is over-saturated in European cinema, in the sense that its stereotypes are… END_OF_DOCUMENT_TOKEN_TO_BE_REPLACED 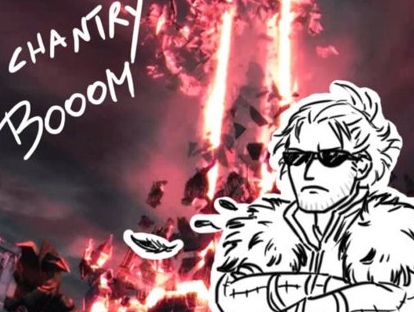 Before we can explore the discourse surrounding the theme of religious reformation in the videogames Final Fantasy X (Square, released in Japan 2001) and Dragon Age II (BioWare, released universally in 2011), it is important to define what is meant by 'reformation'. The Collins dictionary definition is, '1. improve 2. reconstruct - vi. 3. abandon… END_OF_DOCUMENT_TOKEN_TO_BE_REPLACED